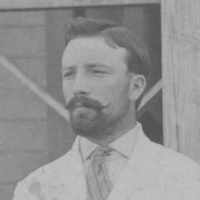 JOHN ALEXANDER NELSON Born 13 September 1889 in Smithfield, Utah. When he was 2 yrs old his family moved by wagon train to a ranch near Cardston, Alberta. where he spent his early youth and received …