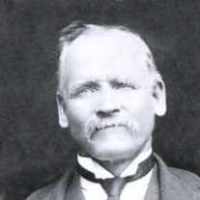 An Old and Highly Respected Citizen of Hoytsville. [TRIBUNE SPECIAL] Coalville. Feb. 11—Joseph Wilkinson, prominent and highly-respected resident of Hoytsville, this county, died this morning about 4 …