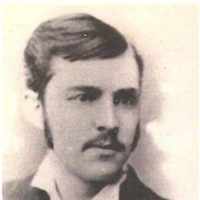 The Life Summary of Harry Edgar

Put your face in a costume from Harry Edgar's homelands.

There are several questions regarding the beginnings of the Harry Edgar Baker Family. In attempting to answer some of these questions it is wise to bear in mind that what is here written is only parti …