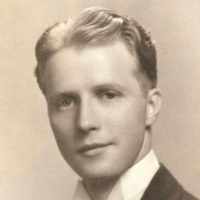 The Life Summary of Clair Martin

Put your face in a costume from Clair Martin's homelands.

English: variant of Aldridge 1, from the Middle English personal names Alrich or Elrich and Aldrich or Eldrich.History: The earliest recorded bearer of this surname in North America is George Alrich, who came from Derbyshire to MA in 1631.