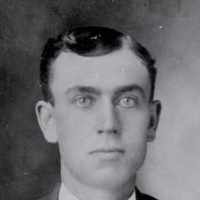 The Life Summary of George Smith

Put your face in a costume from George Smith's homelands.

GEORGE SMITH BUNKER and his wife ISABELLE McARTHUR BUNKER By their daughter, Cleone B. Larsen George Smith Bunker, the youngest child of Edward and Emily Abbott Bunker, was born March 31, 1873, in …