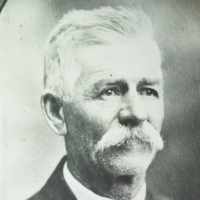 Nephi Andrew son of John Andrew Run Over By the Wagon

The following is an excerpt from the overland Journal of Sarah Cannon from May 1857 Sundy 21. Started at seven[.] travelled well although a child of Br [John] Andrews fell out of the wagon and the …