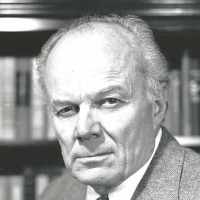 The Life of Joseph Bentley

Put your face in a costume from Joseph Bentley's homelands.

My Dear Bentley, I should like to jot down a few of my memories of some of the episodes of your early life before they become too dim to recall. You were born the second chil …