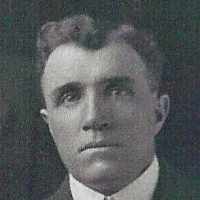 The Life Summary of John Barnett

Put your face in a costume from John Barnett's homelands.

TELL ME A STORY #4 JOHN BARNETT ORTON Rewritten by Elma Harrison May 1, 2014 John Barnet Orton was b …