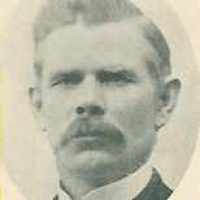 The Life Summary of Jacob Sanders

Put your face in a costume from Jacob Sanders's homelands.

German, French (Alsace and Lorraine, of German origin), and Spanish (Asturias): from a short form of the personal name Sebastian .English (Cornwall): from the Middle English personal name Bastian, a pet form of Sebastian .