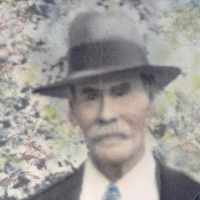 The Life Summary of George Richards

Put your face in a costume from George Richards's homelands.

English: from Middle English asche ‘ash tree’ (Old English æsc), hence a topographic name for someone living by an ash tree or a habitational name from any of the many places in southern and central England named with this word (Derbyshire, Dorset, Hampshire, Herefordshire, Kent, Surrey, Shropshire, Somerset, and elsewhere).Americanized form of German Asch and Esch , the latter ultimately also of Swiss German origin (see Oesch ).Americanized form (translation into English) of French Dufresne , with the same meaning as 1 above.