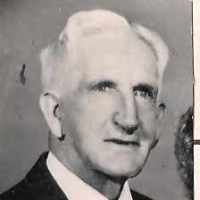 English (southern): variant of Bird , Bright , or Burd .German: Middle High German burt ‘that which is due or proper’, therefore a nickname for someone who has fulfilled his obligations properly.Jewish (from Poland and Ukraine): variant of Burd .

John Davidson Burt: Came to America on the ship ERIN'S QUEEN which left Liverpool, England, on 7 Sep 1848 and arrived in New Orleans, Louisiana, on 28 Oct 1848. The church leader was Simeon Carter. …