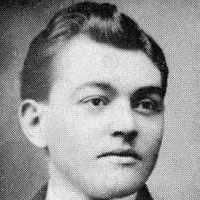 The Life of Asael Wain

Put your face in a costume from Asael Wain's homelands.

Asael Wain Kartchner was the third son born to Mark Elisha Kartchner and Phoebe Palmer. His parents and oldest brother Mark Elisha Jr. had moved to Snowflake, Arizona from Panquitch, Utah. The brother …