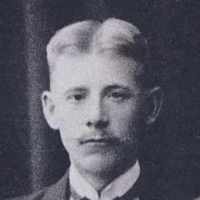 The Life Summary of Carl Simon

Put your face in a costume from Carl Simon's homelands.

Some characteristic forenames: Scandinavian Birgit, Gunner, Johan, Nels.Swedish: ornamental name from fors ‘waterfall’, or a habitational name from any of various places called with this element as first or second element.

Carl Simon Fors was born 6 February 1884 in Väppeby, Uppsala, Sweden (located in Veckholm parish). He married Sophia Elizabeth Edling, and the two immigrated to Utah, United States in 1911. They had …