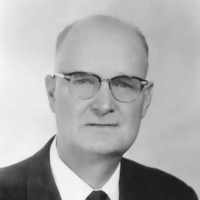 The Life Summary of Mark Chase

Put your face in a costume from Mark Chase's homelands.

I never met him. I remember seeing his grave in Kanosh, Utah. -TIMMY