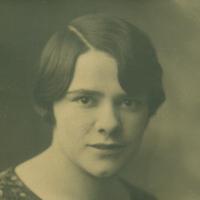 English (northern; of Norman origin): habitational name from an unidentified place. Alternatively, possibly a nickname from Old French and Middle English poret, the common or garden leek, perhaps for a grower or seller of leeks. The word was also used in Old French to denote something of little value.