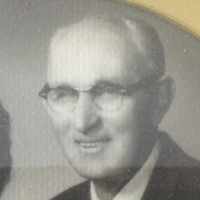 The Life Summary of Roy C

Put your face in a costume from Roy C's homelands.

Roy C Anderson: Changed the spelling of his last name from "sen" to "son" and added the initial "C" because of mixups in the mail with another man of the same name. Name changed from Roy Andersen to …