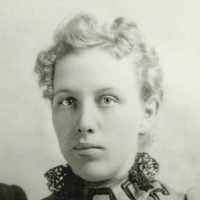 The Life Summary of Ellen Elizabeth

My Grandma Cole My grandmother is Ellen Elizabeth Chase Cole. She was born in Mills, Utah on October 12th, 1873. Her parents are Amos Chase a …