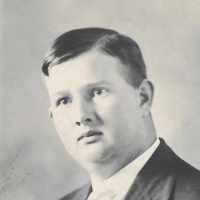 Put your face in a costume from John Asmus Pape's homelands.

Funeral Tribute of John Abildskov (given by Kenneth S. Christensen)

I'm honored to be asked by John to talk at his funeral also by his family since he passed away. I have known John Abildskov all my life. I didn't know his name was Asmus Pape until after my dad dies …