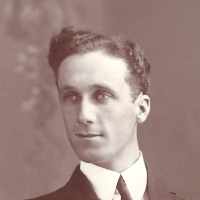 The Life Summary of Sylvan Ward

Put your face in a costume from Sylvan Ward's homelands.

August: Australia becomes involved in World War One as Britain is preparing to declare war on Germany.