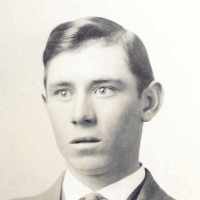 Susan A. Archibald’s History of her Family ca. 1983-84 My name is Susan Jensen Alder (Archibald). I am the fourth daughter and the seventh child born to my parents, Alfred William and Sarah Chri …