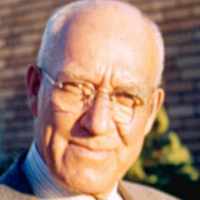 The Life Summary of Isaac Elmer

Put your face in a costume from Isaac Elmer's homelands.

In 1896, the Palm House opened. It was designed by Mackenzie and Moncur of Edinburgh. It was designed in the tradition of Joseph Paxton's glass houses and originally had a rich collection of exotic plants.

This is My Story by Madelene B. Wells July 1976

I do not know how entertaining or informative this is going to be, but anyway, as Bill used to way, "Here My Go!!" I was born in one of the little adobe houses fronting on the railroad tracks in Ephr …