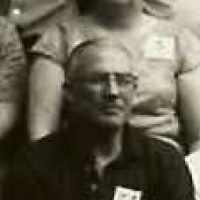 The Life Summary of Bertrand Alonzo

Put your face in a costume from Bertrand Alonzo's homelands.

Memories of Alta and William from Their Son, Bertrand "Lon" Childs

Alta nearly died at the birth of her son Lon, who was her first child and only son. Lon later wrote that her sacrifice made her very dear to him. He also wrote of his father's great example in his l …