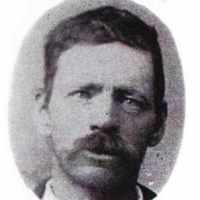 Part I Childhood Memories of Inez Marie Curfew Mason On February 5, 1899 in Reed, Beaver County, Utah, I was born; a small baby girl with grown eyes and long dark hair. Mother told me she had to cut …