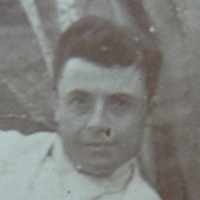 I don't have any direct stories about Grandpa since I did not know him personally, he having passed away when I was a toddler. However, my mother and her sisters always referred to Grandpa as their sw …