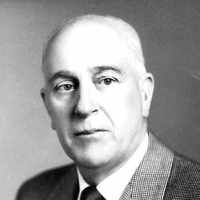 The Life Summary of Claudius

Put your face in a costume from Claudius's homelands.

This story was related to me by my father, Claude Brown Jr. and later affirmed by an interview with his brother, Douglas Brown Sr. as given to Robert Brown. Claude Brown Sr. was born in Draper Utah o …