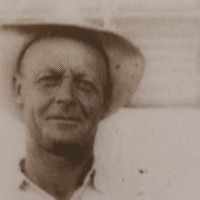 Put your face in a costume from Anthony Leroy "Roy"'s homelands.

Americanized form of Swedish Mårtensson (see Martenson ) or of its very rare cognate Mortensson, patronymics from Scandinavian forms of the personal name Martin . Compare Morton 2.Americanized form of North German, Dutch, and Danish Mortensen , a cognate of 1 above.

The History of James Martin Mortenson and Wife, Emily Hawkins

This month Mr. and Mrs. James Martin Mortenson of Elfrida, Arizona celebrated their 50th Wedding Anniversary. Their 5 children gave a surprise dinner for them on December 7 at their home. Mr. …