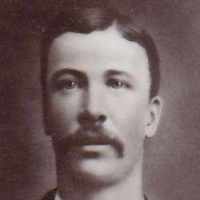 The Life Summary of John James

Put your face in a costume from John James's homelands.

English: from an unrecorded Middle English female personal name Maby, a short form of Mabile, Mabily, popular versions of the female personal name Amabel (see Mable ).Variant of Mabie 1 and Maybee 1.History: Many of the American bearers of the surname Mabey are descendants of Pieter Casparszen van Naerden from the Netherlands (see Mabie ).

Visiting the Mabey Homeland of Mapperton and Mythe

The 1861 Census for England Dorset Powerstock/Loscombe shows that those who stayed the night in the Loscombe cottage the evening of April 7, 1861, were Thomas Mabey, 48, Thatcher; Esther, 47, Ag. Lab. …