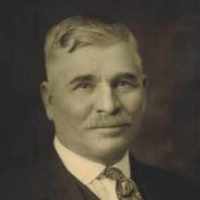 EPHRIAM RICKS This is the life story of Ephriam Ricks as given by him February 22, 1948 at his home in Sugar City, Idaho when he was eighty. I was born at Logan, Utah, September 16, 1867 to Thomas E …