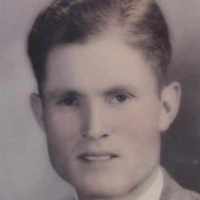 The Life Summary of Lewis Noble

Put your face in a costume from Lewis Noble's homelands.

The Seventeenth Amendment allows the people of each state to elect their own Senators instead of having the state legislature assign them.

English (East Yorkshire and Lincolnshire): from the Middle English personal name Tenny, of uncertain origin.English: in southwestern England, occasionally a variant of Tinney .History: This name was brought to America in 1638 by Thomas Tenney, a member of a party led by the Rev. Ezekiel Rogers from Rowley, east Yorkshire, England, to found Rowley, MA. Most (probably all) modern American families with this name are descended from him.