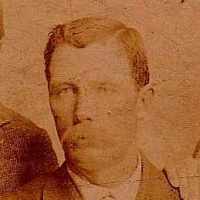 English (West Midlands): variant of Bill 1 and 2, with, with genitival or post-medieval excrescent -s.Dutch: from bijl ‘axe’, used to denote someone who made or used axes.

POEM In letter dated 8th Dec 1882. Sigmanburg, Burke co., N.C. Well Rachel, I came to you in summer, not many years ago. And while your arms were entwined around me, your sweet lips Whispered, “Mothe …