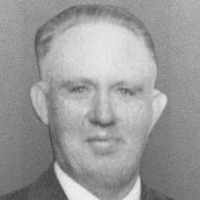 The Life of Philo

A law that funded many irrigation and agricultural projects in the western states.
1908 · The Garfield County Courthouse

The Courthouse was finished in 1908 and remains the main Courthouse for Garfield County.
1927