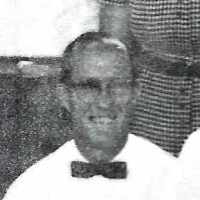 The Life of Philo Heaton

Put your face in a costume from Philo Heaton's homelands.

Philo loved to tell jokes. He would work at the Bishop's storehouse and have a new joke for the people there almost every day. He sometimes would tell one and couldn't stop laughing at himself after t …