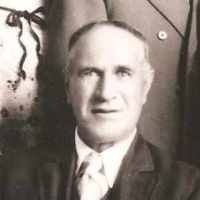 History of Samuel Paget from his journal

I, Samuel Paget, the second child of Stephen Paget and Selina Critch Paget, was born May 25, 1874 in a little town called Attercliff, near Sheffield, England. My father and sister (the third c …