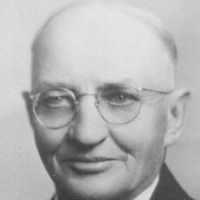 The Life Summary of Thomas M

Put your face in a costume from Thomas M's homelands.

Thomas Jones was an interesting fellow. His son Arch said there will never be another Tommy Jones. He loved studying law. His wife Matilda wrote this poem for his fortieth birthday. My name is Jo …