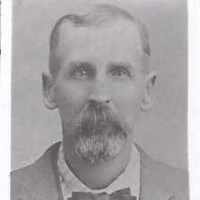 The Life Summary of Joseph Alma

JOSEPH A. BRIGGS He was the fourth child of Joseph Briggs and Tamer Washburn. He spent his childhood days in Milburn, Sanpete County, Utah, where he attended school. His mother died when he was a ver …