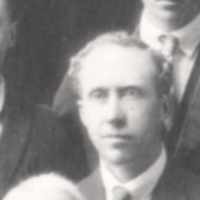 The Life Summary of George Clinton

Put your face in a costume from George Clinton's homelands.

What can I tell you about my Grandma Leah, she was born on July 29, 1913. She was a faternal twin, since her brother Leo was born the same day. They were both born to George clinton Child and his wi …