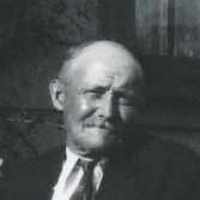 The Life of Thomas Johnson

Put your face in a costume from Thomas Johnson's homelands.

The Lendal Bridge was opened in 1863, after a previous failed attempt at building it Thomas Page was brought in to design it. It is an iron bridge styled with the gothic style popular in England. When it was first opened, it was a toll bridge but in 1894, it accepted it’s last toll.
1884