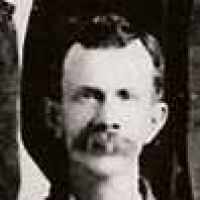 Condensed version by Sherry Jenson Thorne, a great-granddaughter, of a history written by his granddaughters: Gwen Blain and Fawn Hansen from an interview with Joseph Blain. In England-Carlisle, Cumb …