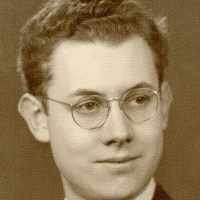 The Life Summary of Grant Lester

Put your face in a costume from Grant Lester's homelands.

Ogden was known as the second largest city in Utah during the 1950s, but for most of the residents it was number one. It was just the right size to keep the privacy of the citizens, but was a robust busy city. It was the fastest growing city in Utah after the end of World War II and the Korean War.

A Glimpse into the Life of Glenna Anderson "My birth took place January 22, 1928 in Alberta, Canada. I had one sister 2 ½ years older and a brother 11 years younger. We lived on a farm in southern A …