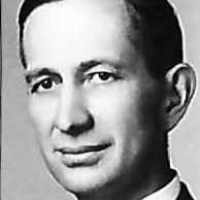 English:habitational name from Bunwell in Norfolk. The placename is from Old English bune ‘reed’ + wella ‘spring, stream’. Old forms of the surname suggest a second, non-habitational source.(of Norman origin): possibly from French Bunel, a shortened form of Busonal, a nickname derived from buson ‘buzzard’ used for someone considered simple, silly.

LeRoy loved to delight his grandchildren. He would stand next to his closed garage door, while wearing his hat. As he wiggled his ears, his hat would bounce up and down. The grand children loved hi …