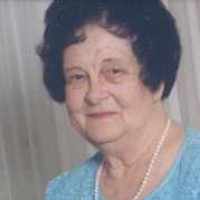 The Life Summary of Florence Irene

Put your face in a costume from Florence Irene's homelands.

Florence Jones Barker was born in Provo, Utah on August 13 to Charles E. and Martha J. Jones. She was the youngest of 6 children (2 boys and 4 girls, one of whom died about a month and a half …