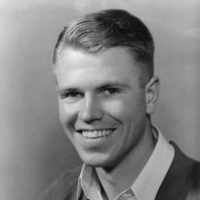 The Life of Charles Cutler

Put your face in a costume from Charles Cutler's homelands.

Leo’s Letter I notice there has been several deaths in town. I don’t have time to write to their folks so would appreciate if you folks would give them my sympathy in their hour of grief. The partin …