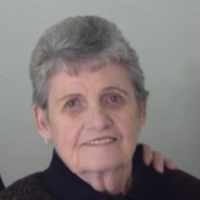 The Life of Lois Maxine

Put your face in a costume from Lois Maxine's homelands.

Respelling of Swiss French Gasset or French Gassette, topographic name for someone who lived in a muddy location, from a variant of gache ‘pool’, ‘puddle’.