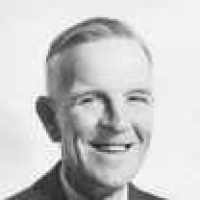 The Life of Don Carlos

A monument honoring the Provo pioneers and Indian war veterans was dedicated on July 24, 1909, as Pioneer Park opened to the public.
1912 · The Girl Scouts

Swedish: ornamental name composed of the elements ander (an element of uncertain origin, perhaps a derivative of Greek anēr, andros ‘man’, as in Alexander ) + berg ‘mountain’.