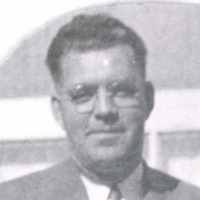 The Life Summary of Lloyd D

Put your face in a costume from Lloyd D's homelands.

Lloyd D Cahoon Lloyd was the son of James C (Casson) and Barbara Dietrich Cahoon. James C Cahoon was the grandson of Reynolds Cahoon who was associated with the Prophet Joseph Smith while he lived …