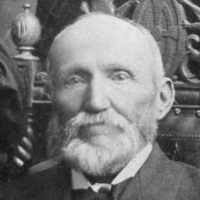 My Mother, Lizzie Knowlton Maughan, As I Remember