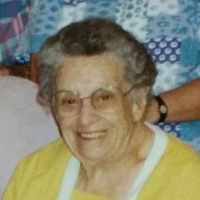 The Life Summary of Alta Violet

Put your face in a costume from Alta Violet's homelands.

Dutch (also Van de Camp) and North German: from camp ‘enclosed, fenced, or hedged piece of land, field’, from Latin campus ‘plain’, hence a topographic name for someone who lived by such a field. Compare Kamp .English: from Middle English kempe ‘warrior’; see Kemp . The spelling Camp may be due to the influence of Old English camp ‘battle’ and campian ‘to fight’, or of Old French campion ‘warrior, champion’.French: mainly southern form of Champ .