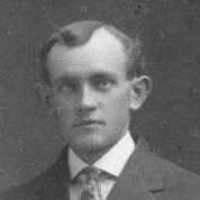 The Life Summary of Thomas Ammon

Put your face in a costume from Thomas Ammon's homelands.

I was six years old when we moved to Elwood. Aunt Lottie had suggested we make the move where my father could at least provide food for his growing family. On our yearly visit back to visit we were …