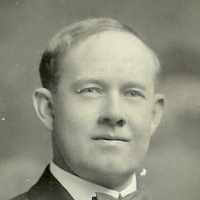 The Life Summary of Amos Wilby

Put your face in a costume from Amos Wilby's homelands.

Warren Atkinson was asked about his father. This is from Warren's history. "Amos used to be a rodeo clown. We'd go to the Summit County Fair all the time. He had that old swayed back horse and a …