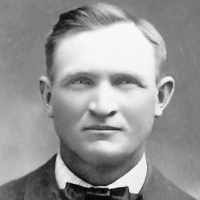 English (of Norman origin): occupational name for a brewer, from Anglo-Norman French braceour, brasseour ‘brewer’ (from Late Latin braciare, a derivative of braces ‘malt’, of Gaulish origin).English: variant of Brazier .Variant of Brashear , a surname of French origin, cognate with 1 above.